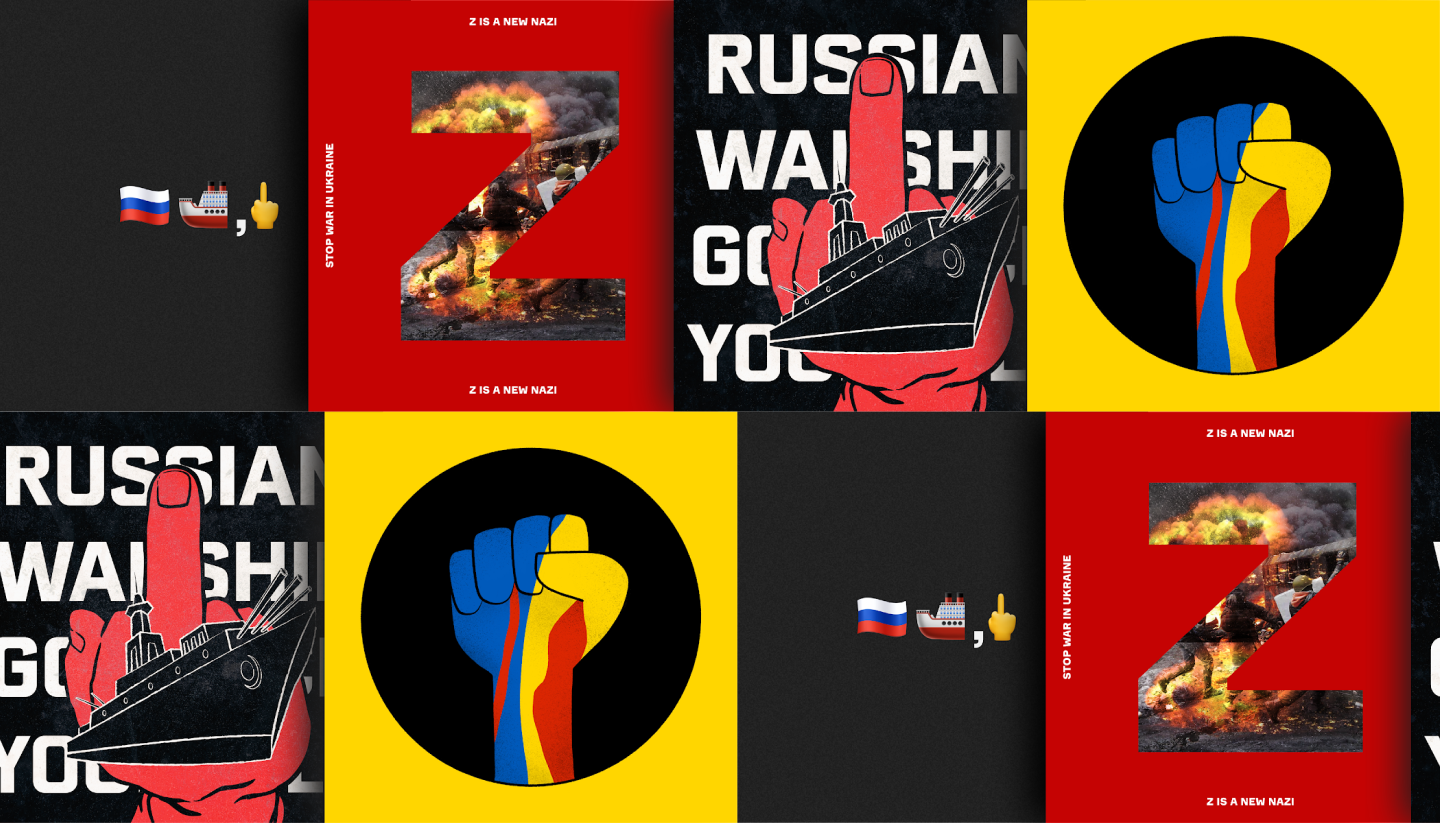 The End
of Russian Empire 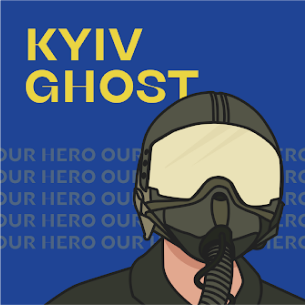 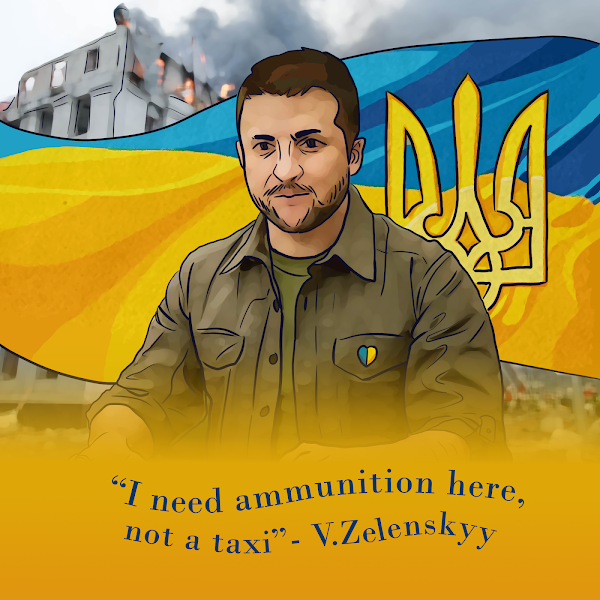 NFTs are unique tokens that give ownership of a certain digital object. Since NFT data is recorded in a blockchain, it cannot be changed or deleted. Thus, when you buy an NFT token, you become the owner of a specific digital object (images, animations, videos).

How does it work?

Each NFT token is unique and cannot be replaced by another NFT token because it has a specific intrinsic value. In other words, an NFT is a unique digital certificate confirming the exclusive ownership of any digital asset. All data is recorded in the blockchain, so it is impossible to steal ownership or change the owner.

A high-profile example of an NFT sale

In March 2021, the controversial artist Banksy turned his work Morons (White) into NFT, and sold it at auction for $380,000. Before the auction started, the real painting was destroyed and the buyer was left with only a digital token - virtually the only one in the world. And the value of this NFT token grows every day. 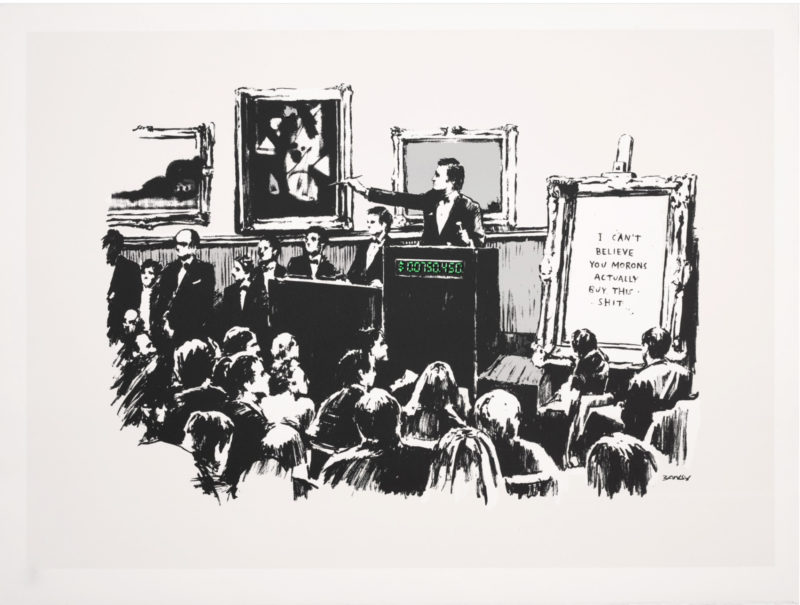 True Victory is a unique handmade NFT collection dedicated to current military events.
It was created by talented Ukrainian artists as a result of inspiration from the brave Ukrainian people. After all, it is the Ukrainian warriors and ordinary people who are fighting the invasion of orcs now.

Buy an NFT token from the True Victory collection and join not only the peaceful future of the Ukrainian people but also the end of the empire. Glory to Ukraine!

The initial sale price of NFTs from the True Victory collection is 0.01 ETH.
Buy on OpenSea

The End of Russian Empire collection

The End of Russian Empire is a unique NFT collection dedicated to Snake Island and its defenders, who during a sneak attack of the Russian horde did not surrender. They sent a Russian warship to the known coordinates. This collection showcases the war crimes of the Russian military and Vladimir Putin in Ukraine.

Our goal is to unite people from all over the world who wish to contribute to confronting evil through the Russian Federation. We believe that our joint efforts will hasten the victory of good!

The initial sale price of NFT from The End of Russian Empire collection is 0.01 ETH.
Buy on OpenSea

01
Open your browser and enter the OpenSea market.
02
Explore the platform and find the right NFT
03
Click the "Buy Now" button.
04
Agree to the terms of the marketplace and select "Make out". The MetaMask extension should now drop out, allowing you to see the purchase price.

Each of the Ukrainians is trying to contribute to Ukraine's victory. Those who support the information resistance of the posts and others, are looking for everything necessary for the military and civilians.
NFT is a contribution to your future.
Denis Nesterenko, Alex Kovalenko, Andrey Potiyko, and Alexander Akhmetov are Ukrainian businessmen who united and created the charity organization “Трушна Перемога”. Teaming up with Ukrainian artists, they created the NFT collection True Victory and The End of Russian Empire. All funds raised from sales will be donated to the AFU, territorial defense, and refugees.

Ukraine's victory in the Russian-Ukrainian war is the ultimate goal of every Ukrainian confronting the Russian horde. Everyone contributes to the victory and you have that opportunity - buy an NFT token from the True Victory and The End of Russian Empire collections and support the Ukrainian army. Glory to Ukraine!
Russian warship, go fuck yourself!